The neurotransmitter theory, despite being a theory, has become hard-wired into our understanding of the way depression works. 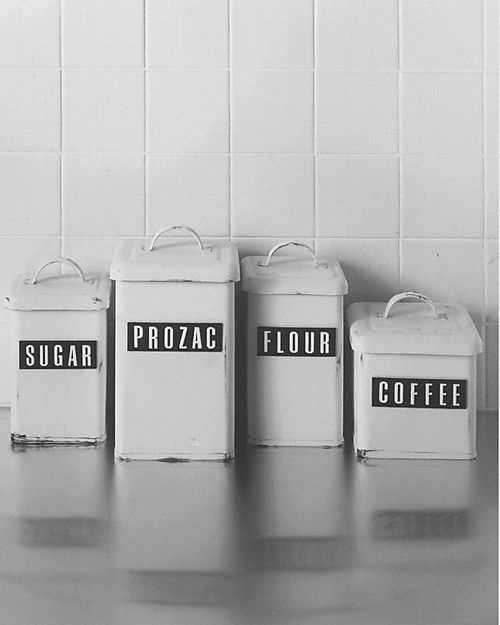 One group of researchers has set out to discover whether people feel the same kind of love for brands as they do for people, in a study which says as much about the times we live in, as about the nature of love.

Tobias Langner and his colleagues, writing in Psychology & Marketing in a paper entitled ‘Is it really love: a comparative investigation of the emotional nature of brand and interpersonal love’, recruited 20 participants on the basis of two criteria:

Thankfully, sanity prevailed, and on both the subjective and physiological ratings scales, the participants’ love for partners was significantly more intense than for their favourite brand. When probed on the findings in interview, participants maintained that their love of brands was about the tangible benefits imparted (i.e. what they got from the brand), while romantic love was much more altruistic in nature.

We can all breathe a sigh of relief then.

Um, not quite. The study also showed that the level of physiological arousal was equally strong when subjects were shown images of their favourite brand as their favourite friend. And on the subjective rating scale, the brand actually scored higher. You know who your friends are!

Perhaps that’s why it’s not so uncommon to see people glued to their iPhone or proudly strolling arm in strap with a Prada handbag. Maybe these items are standing in as some kind of partner substitute.

It’s difficult to tell with such a small sample size, but if these results are anything to go by, it’s a sad indictment of our culture. The day an inanimate object can usurp a human being one calls a friend is a sad day indeed. In truth, relationships with objects have nothing whatever to do with love and everything to do with attachment. Only when we can make the distinction between the two, do we have any hope of truly loving.

Do you, in your daily practice, see certain objects becoming misguided targets for feelings? Or, conversely, do you see human beings becoming the target of behaviours that rightly belong to objects? If so, let us know.

Book an Assessment and you will be seen within 7 days

Call today to book your appointment and you could be seen and assessed within seven days.