Sleep is very important in the prevention and treatment of depression - two new studies both confirm this. 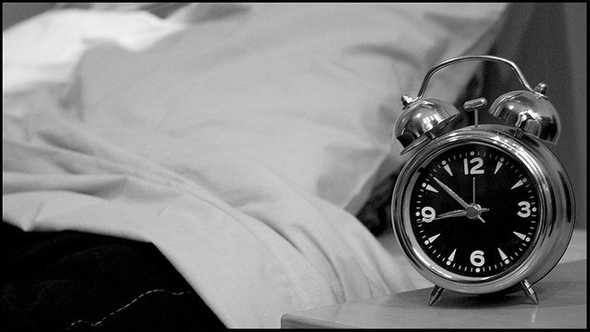 One looked at identical twins and the risk of depression with and without sleep deprivation - confirming that sleep deprivation is an important environmental factor increasing the risk of depression. Another study of 4,175 individuals between 11 and 17 years of age is the first to document reciprocal effects for major depression and short sleep duration among adolescents using prospective data. Results suggest sleeping six hours or less per night increases the risk for major depression, which in turn increases the risk for decreased sleep among adolescents.

“These results are important because they suggest that sleep deprivation may be a precursor for major depression in adolescents, occurring before other symptoms of major depression and additional mood disorders,” said principal investigator Dr. Robert E. Roberts, professor of behavioral sciences in the School of Public Health at the University of Texas Health Science Center in Houston, Texas. “Questions on sleep disturbance and hours of sleep should be part of the medical history of adolescents to ascertain risk.”

Book an Assessment and you will be seen within 7 days

Call today to book your appointment and you could be seen and assessed within seven days.